Should We Be Saying Farewell to Integra? 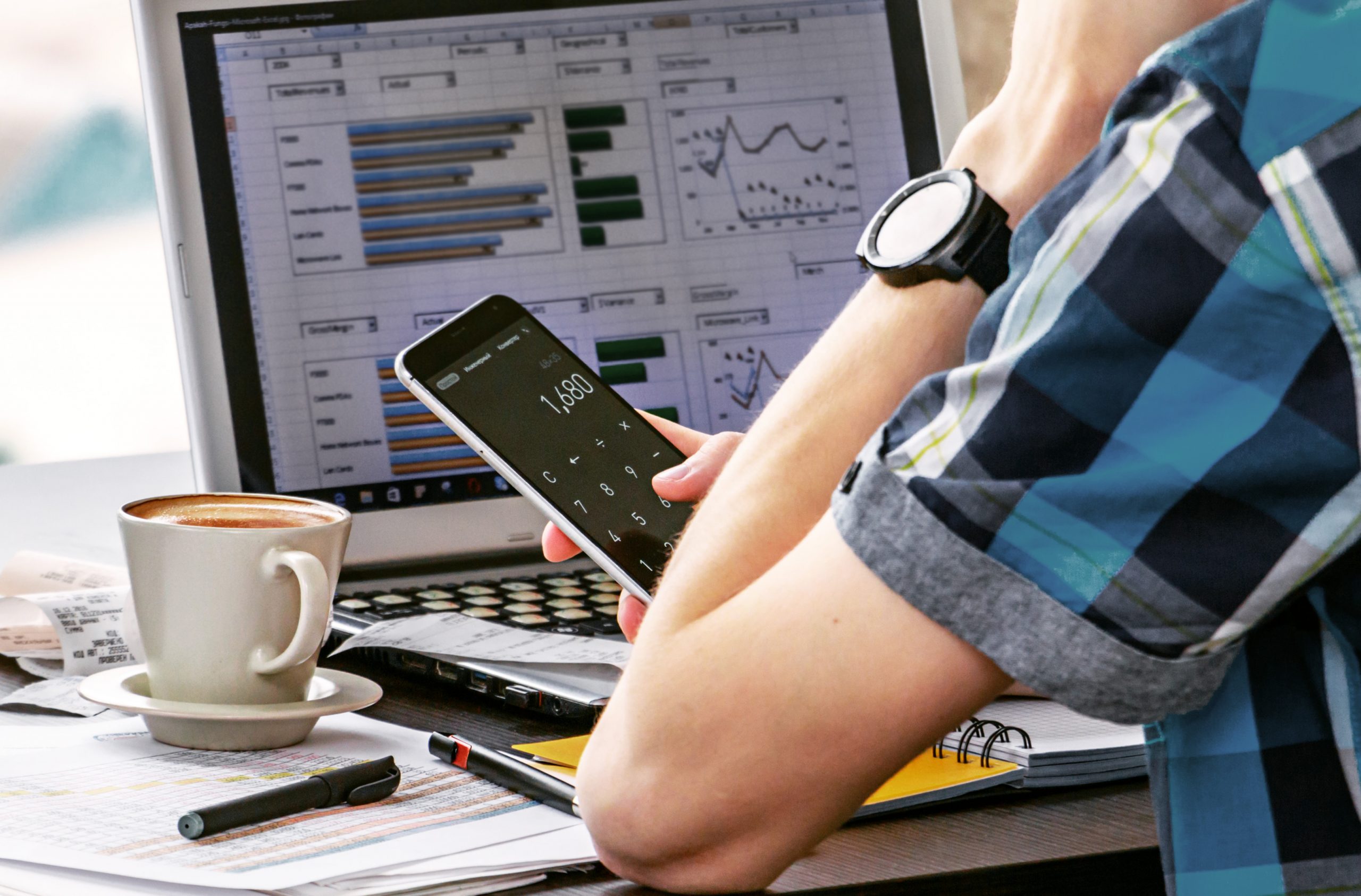 A long time ago, in an Integra User Group far, far away, a coven of battle-weary Advanced customers was shocked out of its usual grumbles by an extraordinary invitation.

Some bright spark had come up with a novel idea: why not ask end-users what they were actually doing with Integra and (even better) which experiences were causing them the biggest headaches.

One by one, we disclosed our secret wishes – a list of new database features that might boost productivity, reduce pain and generally improve the working day. Developers listened sagely, scratched their heads and went away. Optimism was high.

Much has changed in the world since that day but it seemed the pace of change within Integra was not quite as rapid. The code base of the software was re-written to be .NET compliant and, for some reason, the database decided to change its name (it’s a legal right you know). Outwardly, though OpenEngage looked pretty much the same.

Screens went grey for a while but then went blue again. Some lost patience. Others retired. For those who have remained loyal to the product though, the slow trickle of enhancements has now swollen to a watershed of usefulness and, with last month’s release of OpenEngage 17r1, the database formerly known as Integra may finally have come of age.

So what’s so good about OpenEngage? Compared to its predecessor, Open Engage has some major new features and these are developed significantly in the latest release. Here are the highlights:

It’s this last feature that’s set to be the real game-changer. In a nutshell, with only a little SQL knowledge, you can now draw in data from a different module in the database to the screen you are working on – you are no longer limited to the out of the box choices that Advanced have defined, and you can modify your screen to show you what’s most relevant to your job without having to hop around all over the place – essential if your data model doesn’t quite fit your original database configuration (does anyone’s? – do you know anyone whose does? – please can you introduce me?).

The Data Update Manager has also now been extended to include bulk addition and deletion of (unposted) charges, a move which could potentially reduce the use of Neurofen in your Finance department.

Overall, the Update Manger decreases the need for triggers and custom code by allowing you to schedule data modifications which fit your own business process. If you’ve been spending a large portion of your adult life on the Forth Road Bridge of Integra data cleaning activities, you could finally put down your brush.

Of course, there are caveats. You are limited to only five concurrent bulk updates without incurring an additional fee and the configurable screens aren’t yet available in the Events and Exams modules – but, hey, nobody can have all the fun. That said, these are very significant improvements – taken together with the existing dashboard feature there is now scope to re-work your whole working environment to better fit your organisation and more power to you, as a user, to implement processes you may previously have needed a developer to configure.

If you’ve been thinking about saying farewell to Integra –it’s time to banish that thought and focus on these words instead: “Hello OpenEngage!”. This release puts the software well and truly back in the ring as a suitable CRM for professional bodies and membership organisations.

And if you need any help implementing processes you may previously have needed a developer to configure…..please don’t hesitate to get in touch with MAST ICT today. 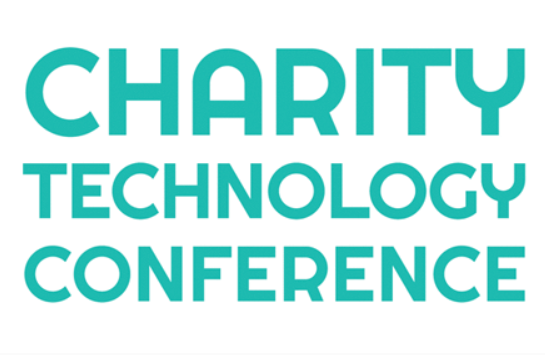 Come and visit us at the Charity Technology Conference and Fundraising Live – Wednesday 2nd March at ILEC Conference Centre, London

MAST are excited to be participating in our first face-to-face conference, post pandemic.  The conference theme… 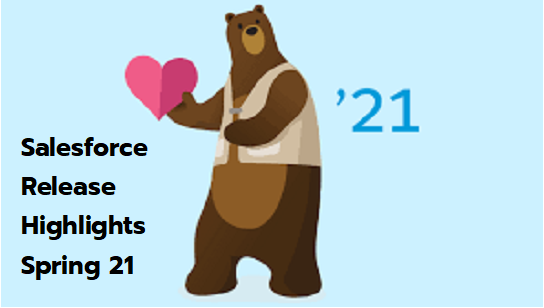 As Salesforce release their Spring 21 updates this month, we thought we’d pick out 5 useful… 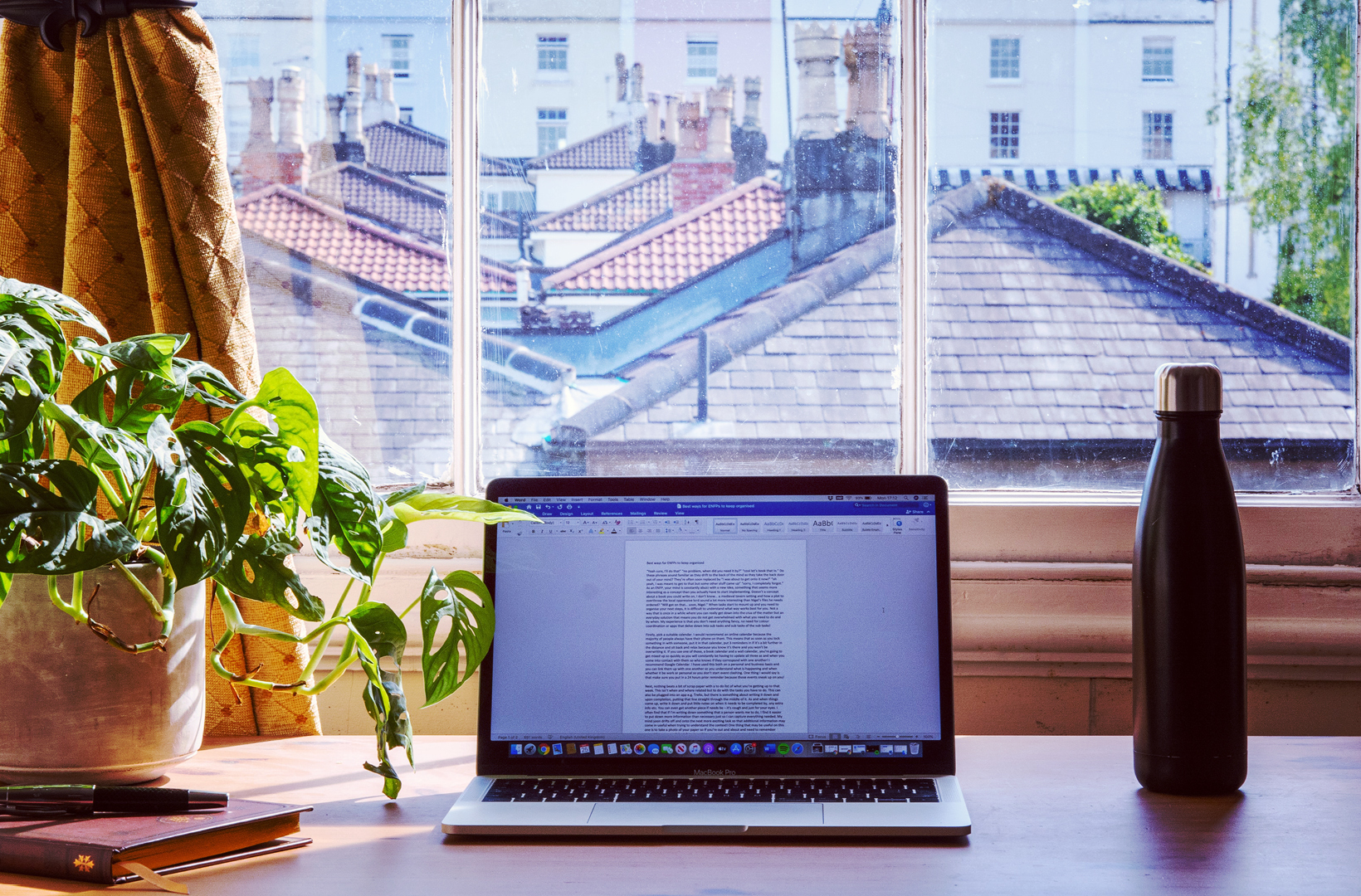 … and not just for now! Working from home is the new normal for many of… 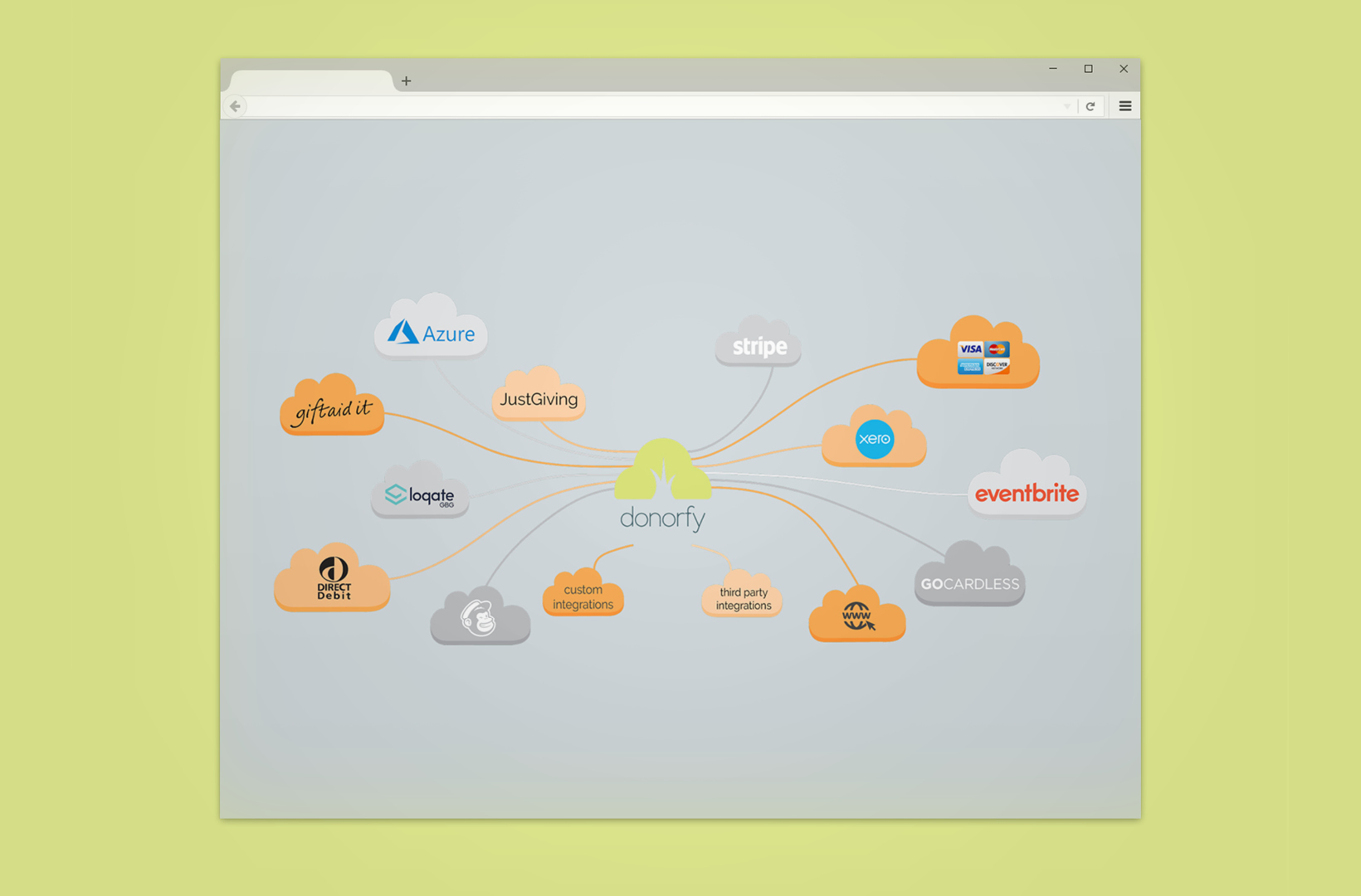 The Power of the Donorfy API

Did you know that Donorfy comes… 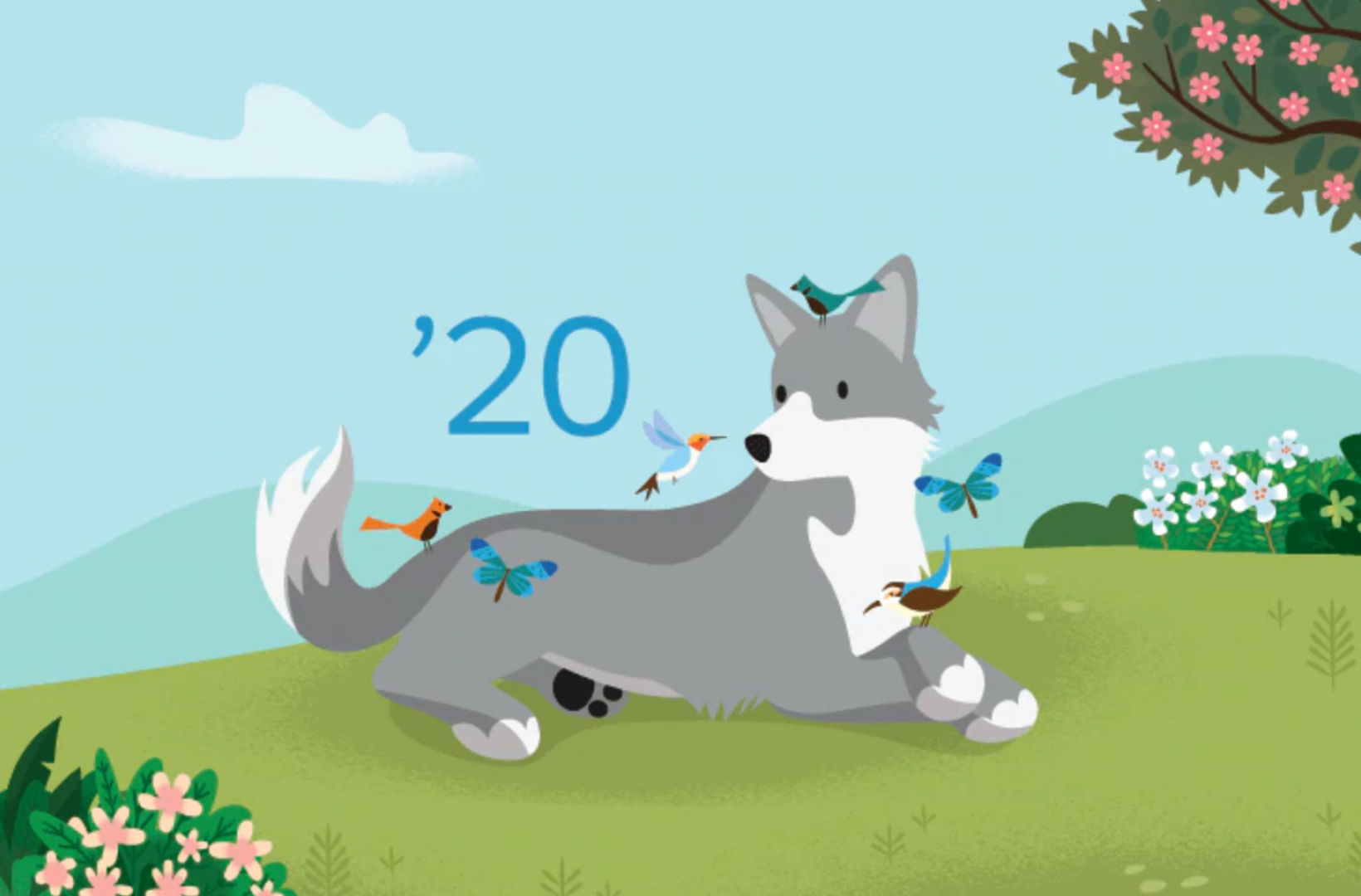 A guide to new features for Salesforce CRM 21 years on from launch, Salesforce continues to… 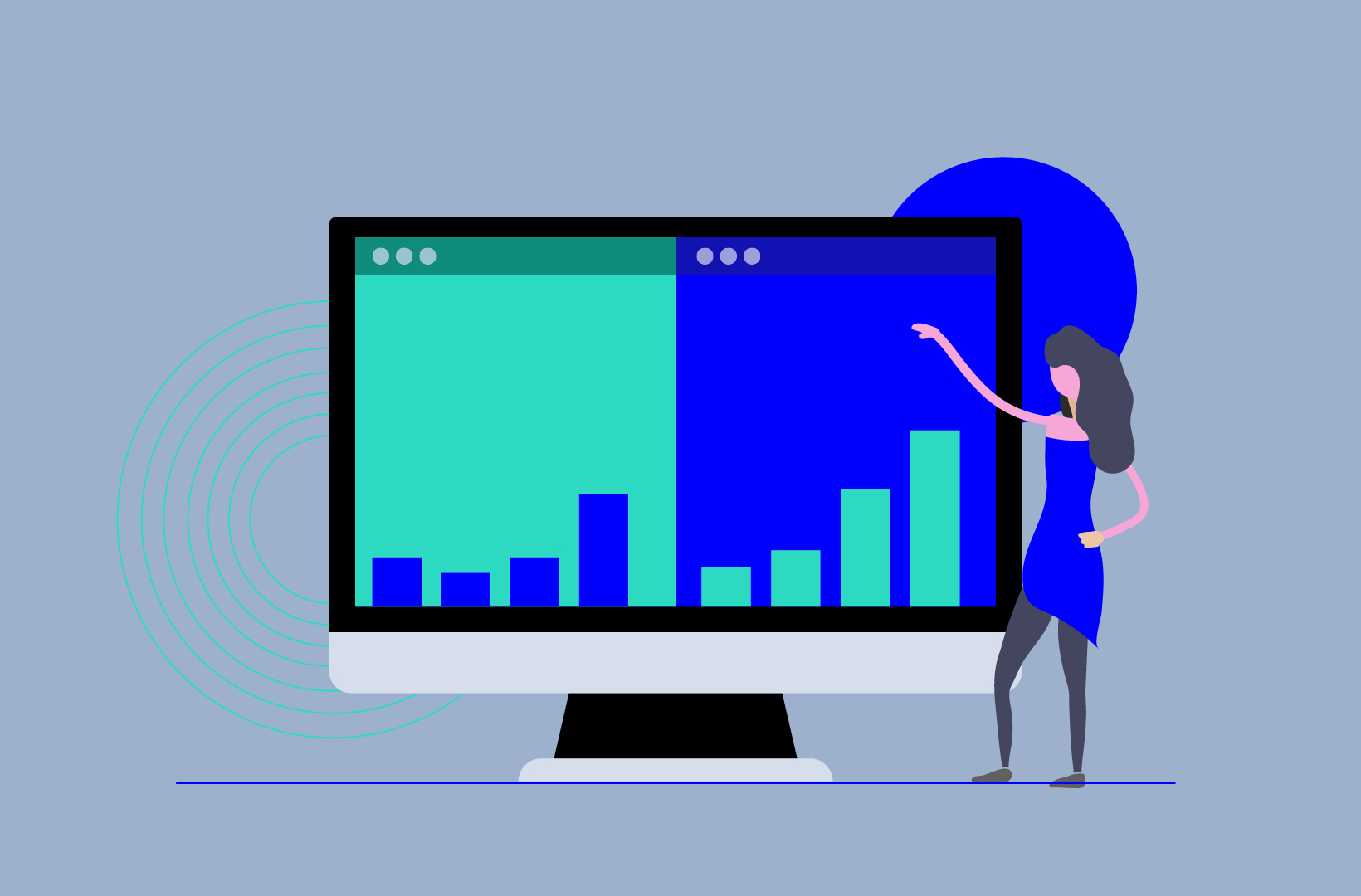 CRM Platform or CRM Product for Charities and NFPs?

Until fairly recently, you had two choices if you wanted a new system to manage your… 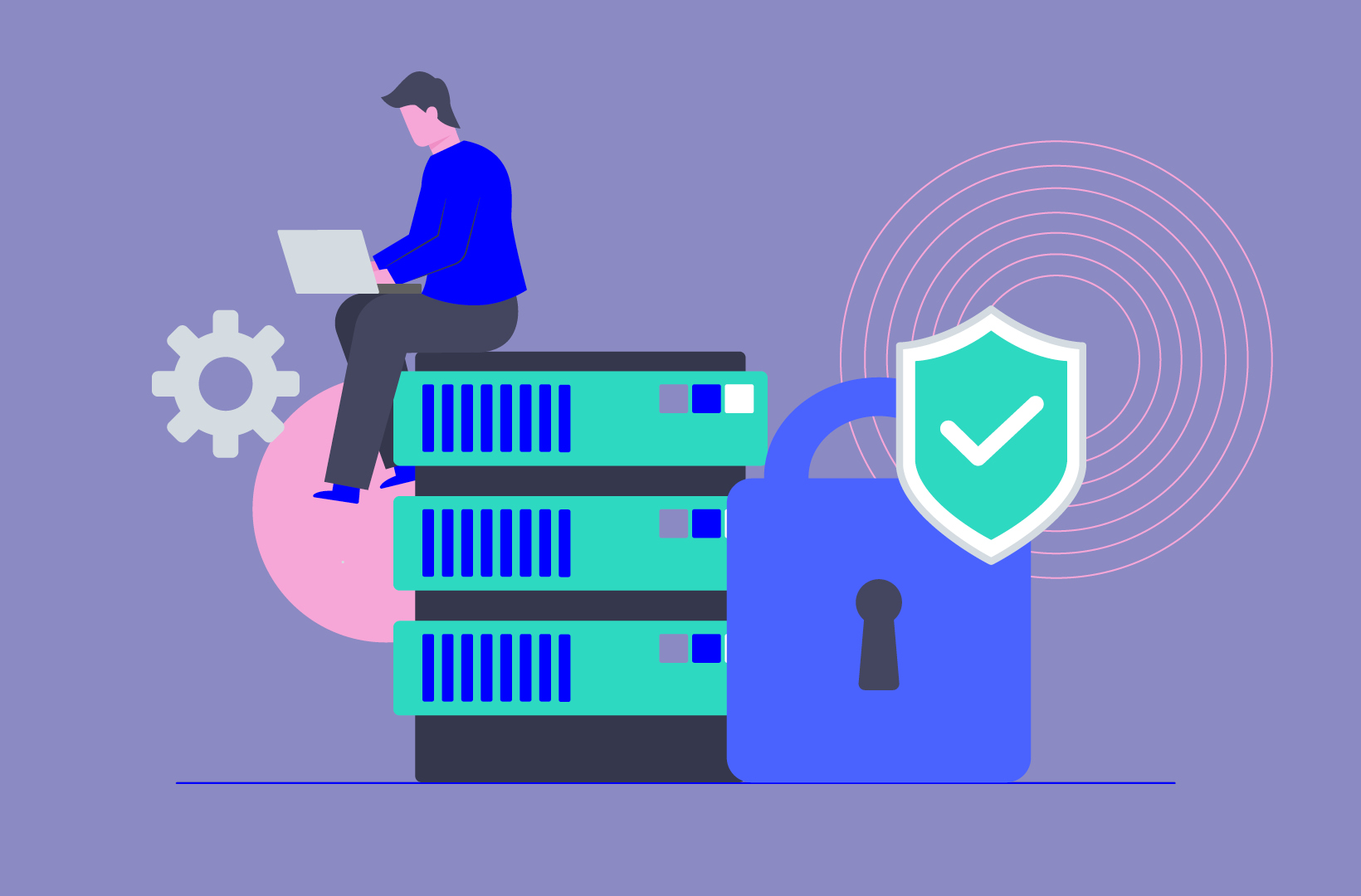 This is the age of data. Lots of data. Every organisation of any kind and any… 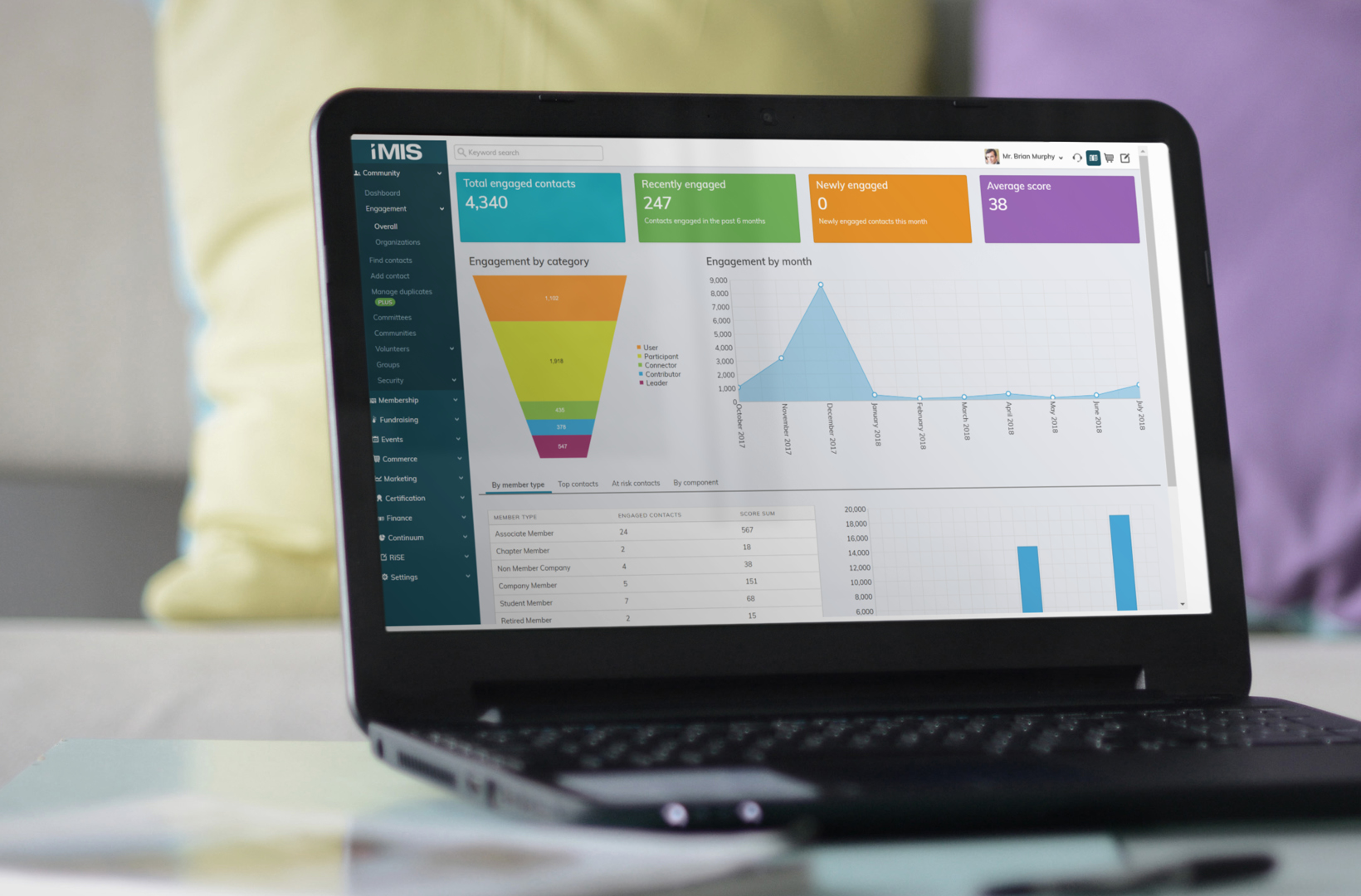 Why choose iMIS Cloud? And why not! 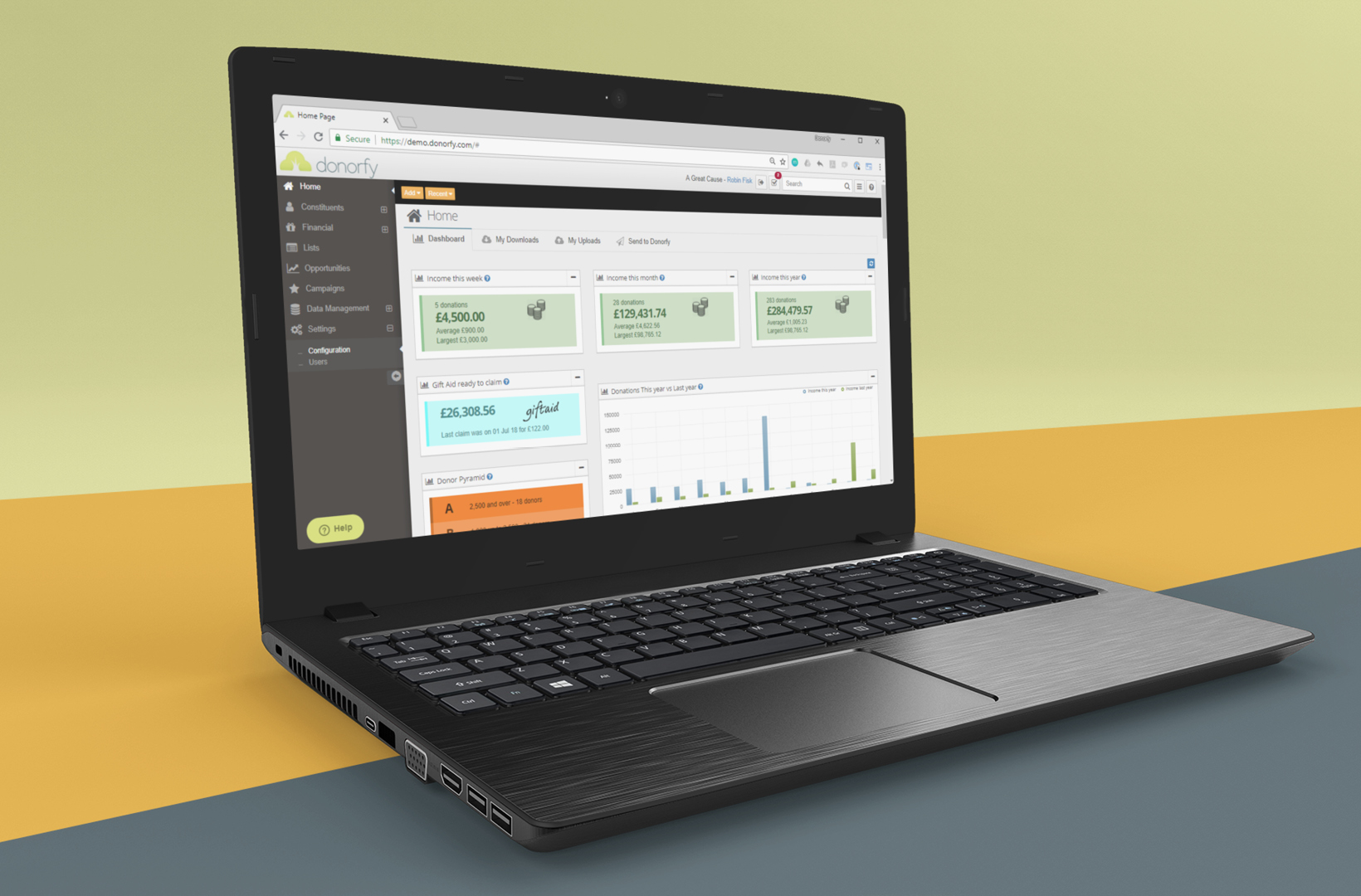 Selecting the right software and systems for your organisation can be a daunting task. You have…