Care for the family maps path to successful fundraising 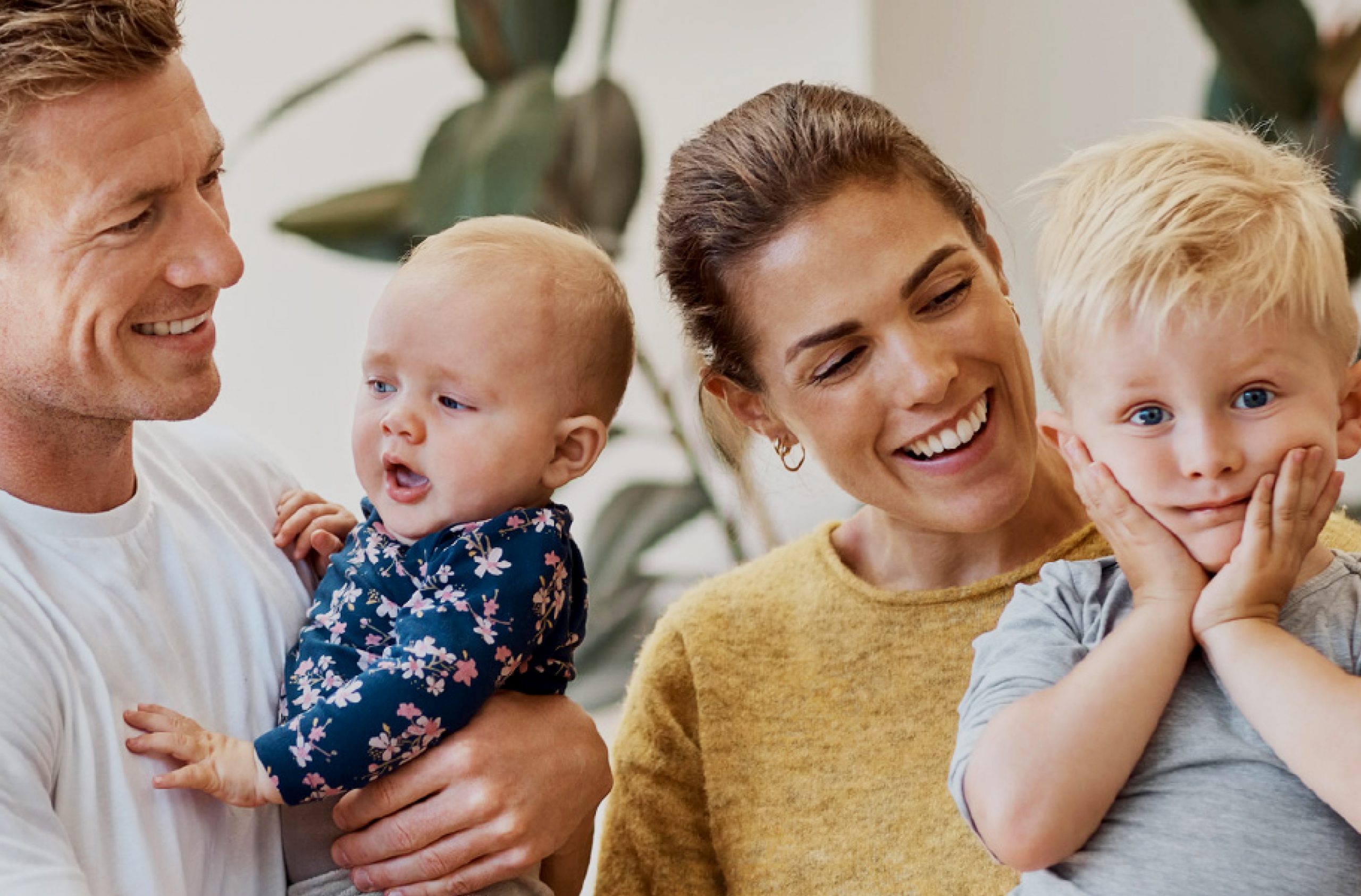 “Without a doubt, MAST ICT have accelerated the process of launching this system by at least 6 months. The alternative would have been to employ someone permanently to be an expert in this area, this would have driven up our costs.”

Care for the Family are a national charity that have been strengthening and supporting family life in the UK since 1988. Working throughout the UK and the Isle of Man, they provide parenting, relationship and bereavement support through events, resources, courses, training and volunteer networks. They believe that every family should have someone to turn to for support in both the good times and when family life is challenging.

Robin Vincent is a Director at Care for the Family and responsible for Operations and IT.

Robin led a project to allow Care for the Family to manage and target their supporter base at a more local level, by integrating new Geographic Information Software (GIS) into their existing CRM.

“This is a sophisticated bit of software that needed to integrate with our existing set-up. We knew MAST ICT were the CRM experts, so we brought them in to liaise with the consultant at the GIS provider to ensure that the software interacted with our CRM.”

The GIS enables the charity to see all of their supporter data on a map. So instead of having a list of people, they can see where those people listed are located in the UK, which helps them make more strategic decisions to achieve their charitable objectives. For example, with the aid of GIS the charity is beginning to create more personalised and relevant communication for their supporter base.

The superior customer service that Care for the Family received from MAST ICT was a major driver in hiring them.

Care for the Family worked with MAST ICT director Stuart Bailey to implement the project.

“We needed Stuart to build the backend and liaise with the GIS team, so the software worked and gave us the information we wanted to be presented with, as well as ensuring no vital information was missing.”

Stuart worked with Robin and his team as part of the procurement process, to make sure the Care for the Family team felt confident they were getting exactly what they wanted from the GIS.

“Stuart proved invaluable during the initial procurement phase, as we had actually looked at another software provider early on. He came along to the first meeting with that provider as a consultant, to see if the software they were selling would actually do what they said it could”.

Robin and his team enlisted Stuart’s support to make sure that the software would integrate with their CRM.

“On a personal level, I found him extremely easy to work with. On a technical level he was easy to understand on what I consider complicated aspects, so I could easily grasp his work, and recommendations for us.”

Robin explains that Care for the Family couldn’t have completed the project successfully without Mast’s help.

“It was a straightforward project in some places, but if we got it wrong then it would have had massive implications for us as a charity.”

“Mast also helped us through a period of team transition. We had staff turnover and needed the expertise of Stuart to help us through that time. If we didn’t have him, we would have felt the loss of those staff significantly more than we did.”

Robin was impressed by the friendly customer support and quick turnaround on change requests that Mast gave them.

“Without a doubt, Mast have accelerated the process of launching this system by at least 6 months. The alternative would have been to employ someone permanently to be an expert in this area, this would have driven up our fixed costs which is something we wanted to avoid as a charity.”

“Stuart is extremely personable with great interpersonal skills. That is major when you’re dealing with IT companies, as you sometimes get IT consultants who can’t talk to people. He really listens to what the customer is trying to achieve and he’ll feedback on where he thinks we’re going.” 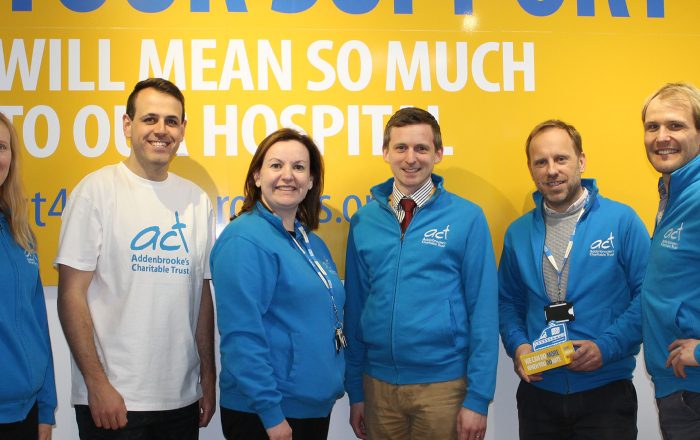